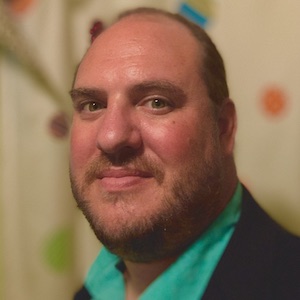 Joshua Beaudry is a Saskatchewan based actor, director and improvisor. With 20 years of experience in over 60 professional productions both as an actor and more recently as a director. Joshua is the recipient of several Saskatoon and area theatre awards for his acting and directing. He is a founding member of Live Five in Saskatoon. Joshua has also been a regular member of the Saskatoon soaps for the past 15 years. Passions include all things art related. Dislikes include writing about himself in the third person. 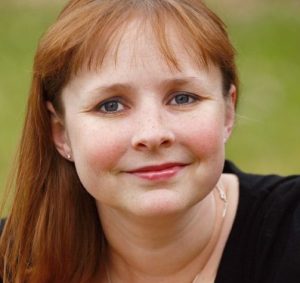 For the last 20 years, Angela has been involved with theatre across Western Canada as an actor, stage manager, and producer.  As the co-founder of Theatre Ecstasis, Live Five, and Ferre Play Theatre, Angela has been a part of producing close to 30 productions. Angela has been a member of Canadian Actor’s Equity Association since 2003 and holds a BFA degree in drama and a BEd from the U of S. She currently sits on the board of the Children’s Festival of Saskatchewan and is the creator and coordinator for Shakespeare on the Saskatchewan’s #shakespearesaskLive school program. This year, Angela is teaching Arts Education at Princess Alexandra Community School. 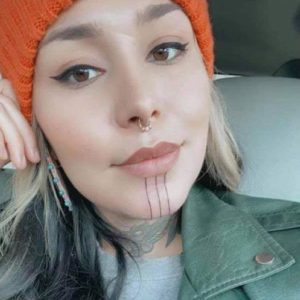 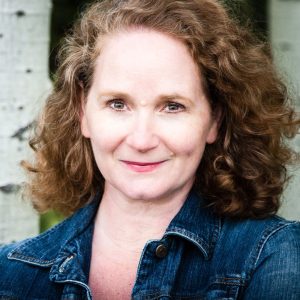 Jeany has written An ‘L.M. Montgomery’ Christmas with Jeremy Tow and David Snider, The Way of the Wolf, The Good Shepherd, A Lion Has Roared, and several one act scripture dramas. She is a lover of story who is ever creative. Many of her opportunities in theatre have been as an actor, director or designer.  She is an instructor and recruitment officer with Rosebud School of the Arts and a resident company member with Rosebud Theatre. She is also a voice over artist and producer and was the crowd director for The Badlands Passion Play. Jeany lives in Rosebud, AB. 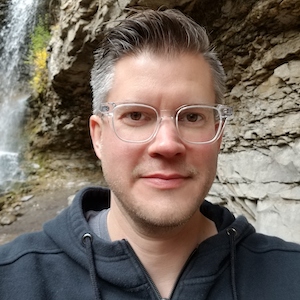 *The participation of these Artists are arranged by permission of Canadian Actors’ Equity Association under the provisions of the Dance Opera Theatre Policy (DOT).