Red Deer, Alberta (April 14, 2015)–The highly anticipated new play by Red Deer born playwright Andrew Kooman will have its World Premiere in Red Deer May 5-9 at the Scott Block Theatre. We Are the Body is a psychologically thrilling drama that explores the lives of three prisoners of conscience in Communist Europe in the 1950s.

“I look forward to offering my home town audience another compelling night of live theatre,” says the award winning playwright of She Has A Name which received critical acclaim both when it premiered in 2011 and toured Canada in 2012, frequently playing to sold out audiences.” 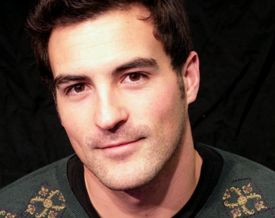 Andrew Kooman, Playwright, We Are The Body

Imprisoned in solitary confinement behind the Iron Curtain of post-war Romania, Elsie’s (Heather Pattengale) only companions are two other tortured prisoners Richard (Tim Bratton) and Micah (John McIver) whom she cannot touch, speak to or see in person.

From the confines of their lonely cells, as they await their nearly daily punishment, Elsie, Richard and Micah secretly tap out messages to each other in Morse Code.  These sounds trigger memories from their lives before the war so that the past and present collide in a heart-wrenching and occasionally humorous way.

“The characters in We Are the Body, though they remain confined in subterranean cells, go on a spectacular journey.  Traveling in and out of time, they are caught somewhere between the terrible facts of their imprisonment and the beautiful memories of better times as they are pushed through their suffering towards the truth of who they are and what they ultimately believe,” comments Kooman.

As the narrative throttles toward its shocking conclusion, the forbidden communication among Elsie, Richard and Micah becomes a survival strategy as they cling to the faint hope of escape or release. 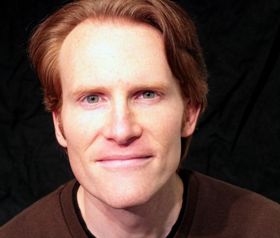 Stephen Waldschmidt, Director, We Are The Body

“We Are the Body is based on real events from the recent past. The decisions the characters must make and the realities they face are devastatingly relevant,” says Stephen Waldschmidt the play’s director, who was struck by the subject matter of Kooman’s newest play.  Waldschmidt also directed She Has A Name.

Tim Bratton who plays the male lead Richard is an alumnus of Red Deer College’s Theatre Program. The theatre community in Red Deer played an important role in the early development of this play.  In 2012, Kooman ‘workshopped’ a draft of the script in a Scripts At Work Playwright Circle.

“Audiences in Central Alberta have been incredibly supportive of my work and I’m happy that the play will have its World Premiere in Red Deer before hitting the road to Calgary and Saskatoon,” says Kooman. 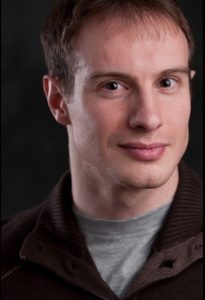 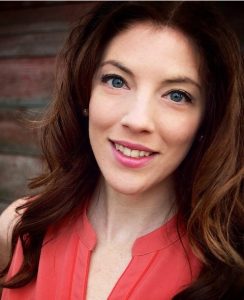 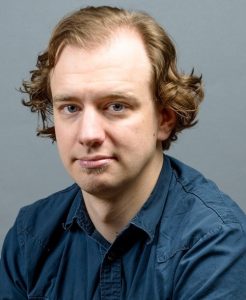 We Are the Body, a play by Andrew Kooman